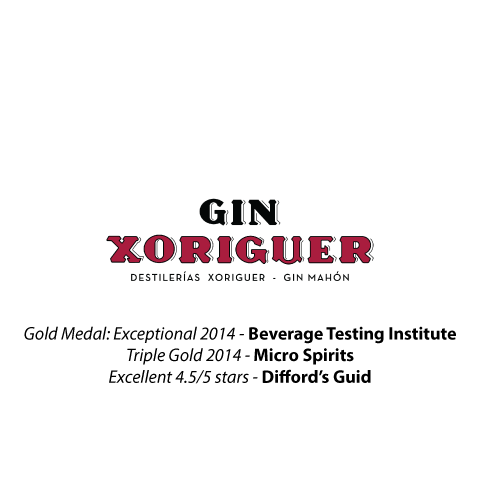 Gin was introduced in Menorca, a Spanish island of the Mediterranean sea, in the 18th century to satisfy the thirst of the British Navy.
The brand Xoriguer was created by the Pons family in the early 20th century. Mahon gin is one of the only 2 gins, with Plymouth gin, in the world to be geographically denominated: “E.T.G Mahon-Menorca”. The distillation is done from wine using centuries old wood-fired copper stills. The gin is infused with juniper berries from the Mediterranean mountains and a local herb mix kept secret and passed down through the generations.