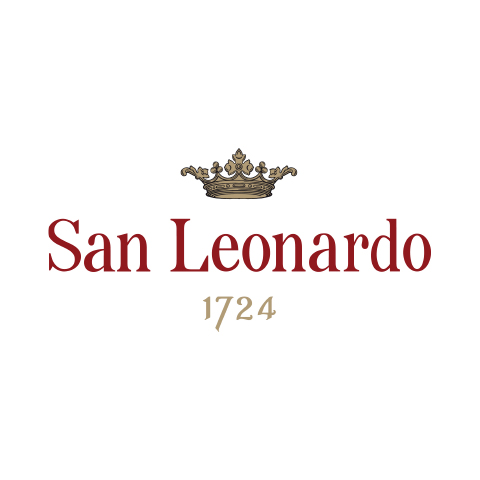 Founded in 1724 where once stood a monastery, Tenuta San Leonardo has since remained in the same family. The estate is in Vallagarina in the extreme south of Trentino and extends over 300 hectares, 25 of which are planted with vine. The rows, some dating from the late 19th century, are lined with cabernet sauvignon, carmenere, cabernet franc and merlot, varieties the Guerrieri Gonzaga’s have always relied on to make wines that stand out with balance and elegance. Today, it is owned by a direct descendant, Marchesi Carlo Guerrieri Gonzaga, previously wine maker in Sassicaia. His knowledge and collaboration since 1984 with Giacomo Tachis, creator of the super-tuscans, have given these wines a unique style that has gained the attention of the world.