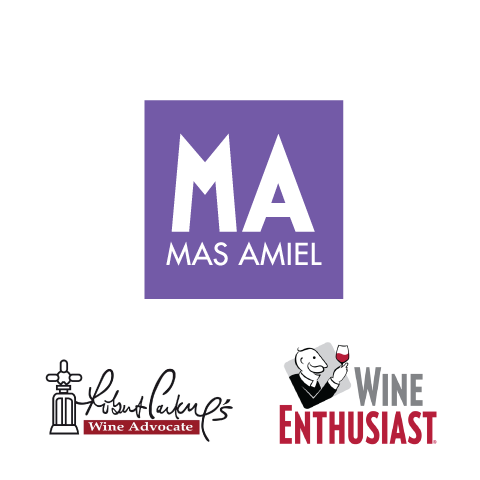 The 170 ha of Mas Amiel vines are located in the South of France between the Mediterranean Sea and the Pyrenees mountains. In 1816, a bishop bet one of his plots of land at a gaming table and lost it to Raymond Etienne Amiel. At that time, the property consisted only of 10ha of vines in the middle of heathland. Destroyed by the phylloxera in 1865, the estate was replanted with American vines and a cellar was built to house 350-hectolitre wooden vats. At the beginning of the 20th century, Jean Dupuy produced the first natural sweet wine branded Mas Amiel. The estate continued to expand throughout the whole century. In 1999, Olivier Decelle took over Mas Amiel and developed the property into a world renowned benchmark. The Mas Amiel wines are now featured in many michelin-starred restaurants and is recognized world-wide by wine lovers.