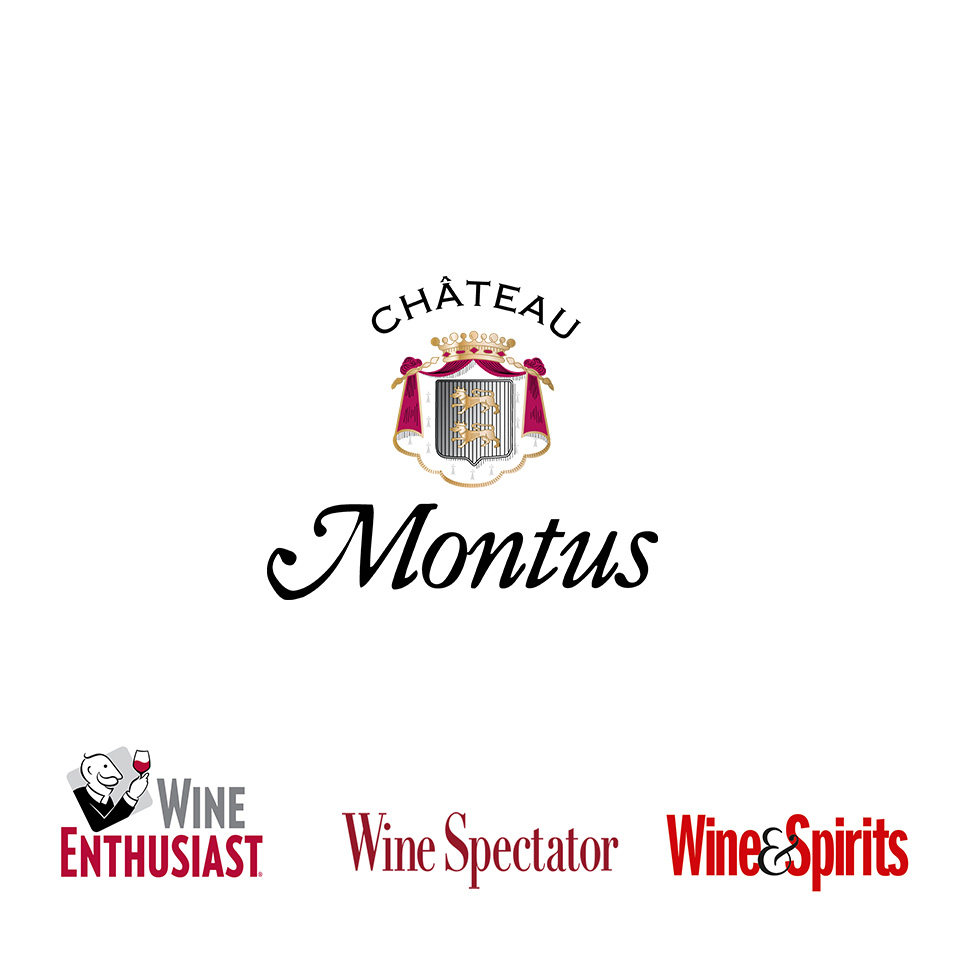 Château Montus was purchased by Alain Brumont in 1989 to create the wines of his dreams. Nicknamed the Petrus of the Southwest by several critics, the château is one of France’s most prestigious wine producers.

Lying between the Atlantic Ocean and the Pyrenees Mountains, the spectacular hillside vineyard of Montus, overlooking the Adour Valley, is producing some of the finest Madiran.